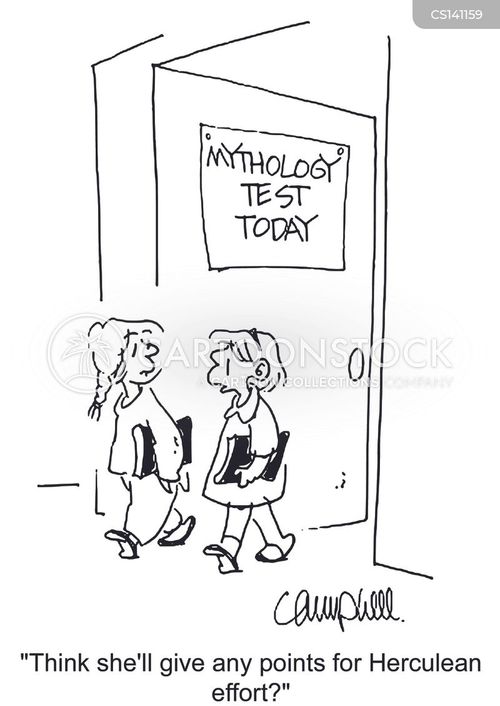 And also *without* any window in: https://youtu.be/B5jSun3F7cc