Though my grandma had a sunny nature and liked bright vivid colours, she had an opposite taste for chocolate. She preferred the dark kind, called "fondant chocolate" or "chocolat noir", or sometimes "couverture". 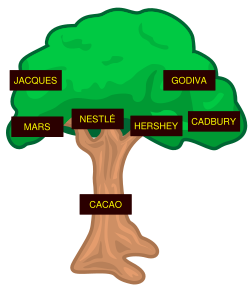 Geniture.com revealed that he was, indeed, her descendant. He knew all along. He loved chocolate noir just as much as his great, great grandmother.

Pronunciation: /ɪnsəbˈstanʃ(ə)l/
adjective
1 Lacking strength and solidity: the huts are relatively few and insubstantial insubstantial evidence
1.1 Not having physical existence: the flickering light made her face seem insubstantial

And now, an insubstantial invocation of today's word. Wait, that would be a waste. While the word's meaning is something ephemeral, the word itself is there, solid and substantial. Hmm. Maybe that doesn't help either. Let's discuss an insubstantial, gossamer gown, tastefully enclosed in a fur coat so only E.P.S.'s grandfather would get to openly stare when they got home from their private box at the opera and the fur came off.

You may think you have a point.
But grandma would never be so insubstantial as to pee and let her piss run down her leg on to the pavement, and then look back to check her track.
At the very least she would have gone out of sight, behind the bushes ...

by Algot Runeman
Ech! I doubt that the Aderyn designers would appreciate your post! 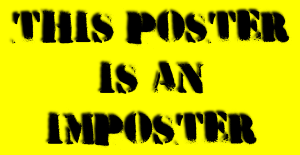 His sign was marred by mackle.
He blamed the uneven spackle.
A second try he'd tackle.
On a smoother surface - which ruined the rhythm of the rhyme but produced a much better looking result.

We dree some words and celebrate others.
Archaic, strange may not be our druthers.
Simple, direct, a word of today.
Will come again soon. Okay?

And if the Aderyn guys can't bear to accept that, then, och, they'll have to dree't ...

Pronunciation: /hɒˈmʌŋkjʊləs/
(also homuncule hɒˈmʌŋkjuːl)
noun (plural homunculi hɒˈmʌŋkjʊlʌɪ or homuncules)
1 A very small human or humanoid creature.
1.1 historical A microscopic but fully formed human being from which a fetus was formerly believed to develop. 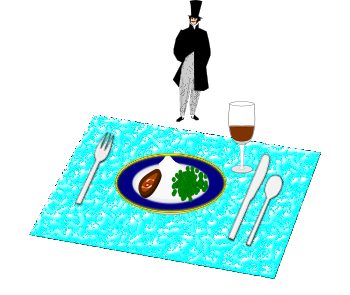 Harry eyed the homunculus standing before him on the kitchen table. He was drunk, but the little creature didn't behave like a figment of his imagination. Besides, his imagination had never been that good. Dressed in a frock coat and top hat, it paced back and forth just beyond the edge of the placemat. It stopped by the end where there was a knife and sat on the handle. It was a little low, but worked well enough, like a log in the woods.

The creature turned to face Harry directly and spoke in a barely audible squeek. "You big oaf! Sally loves you. Get your act together. She's pregnant, you know. Tie the knot. Be a man and dry yourself out. There's a boy growing inside her who will be your son. He deserves a loving father. You need to be that for him."

For a while before he started using the shaman's potion, grandpa was almost a Lilliputian homunculus, but only in a particular part of his male anatomy, that is.

Grandpa *and* grandma were very happy that she had discovered the shaman's erectile remedy. It turned out to be cheaper than Viagra® and even more effective too. 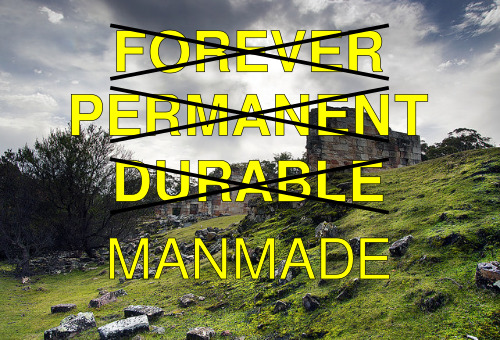 Of this I have no doubt.
My opinion is fair stout.
Defeasible it's not.
At least, that's what I thought.

Pronunciation: /ˈpɪkərəʊ/
noun (plural picaros)
A rogue: the main character is a picaro who lives by his wits

Joel was a rogue, a cad and a bounder.
Picaro, no doubt, and yet not a lout.
Suave, debonair, with a curl in his hair.
He chased all the girls, the thin and the stout.

From young to mature, he made them his quest.
He dallied, moved on, not one was left chaste.
He never did rush, all doubts overcome.
A conquest; move on. All could be replaced.

Pronunciation: /ɪˈtɪnəreɪt/
/ʌɪˈtɪnəreɪt/
verb
[no object]
(Especially of a Church minister or a magistrate) travel from place to place to perform one’s professional duty: (as adjective itinerating) regular use of itinerating magistrates was made

Tech reporters itinerate, crisscrossing the globe, attending conferences, visiting trade shows, interviewing programmers and CIOs. We read their posts and articles, sometimes learning about yesterday, but sometimes getting a glimpse of tomorrow.

I'm reminded of "Tintin and the Picaros".

Pronunciation: /ɪˌnantɪə(ʊ)ˈdrəʊmɪə/
/ɛˌnantɪə(ʊ)ˈdrəʊmɪə/
noun
[mass noun] rare
The tendency of things to change into their opposites, especially as a supposed governing principle of natural cycles and of psychological development: the remorseless enantiodromia between good luck and bad 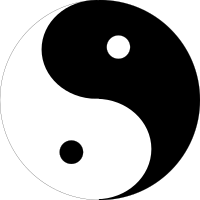 Day follows night in a routine enantiodromia. What else is new?

[It seems odd that such a common concept would have such an ungainly and rarely used word to express it.]

Grandma never was clear whether grandpa's erectile dysfunction was a hardware or a software problem.

Had she known the word, she might have called it a medical enantiodromia, which is a VSFW expression too.

(NO, not the girl, you satyr! The yellow symbol on the wall!)

by voralfred
What does VSFW mean?
Veritas Storage Foundation for Windows does not seem to fit...

As for the image you posted, it looks like a much more interesting parody, sorry, I mean enantiodromia, of Blake and Mortimer than this one

voralfred wrote:What does VSFW mean?
Veritas Storage Foundation for Windows does not seem to fit...

It's analogous to Not Safe For Work, but in this case it's Very Safe For Work. The "medical enantiodromia" of course, not the image. 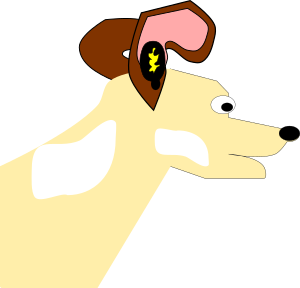 Oh, tick why do you strive to stick
In channel otic, so unfair a trick?
I raise my leg and seek to scratch
The place you hide far deep inside.
By nails and speed my ear does bleed.
You stick and feed, and make your seed.
When you are done and all's been said,
You'll spread your kind from head to head.

As a toddler my grandma had the weird habit of silently keeping her lips shaped as if to say "Oh".
My greatgrandmother did manage to rid her of that tic nerveux, but when later greatma told us that anecdote, she said that grandma used to have an otic ...

His status was quite vexing,
And value most perplexing,
No answers, even texting,
So what value was his asking?
That is MY biggest question.

[Written in (dubious) honor of Alex Trebeck of "Jeopardy" fame.]

Pronunciation: /jɒd/
noun
1 The tenth and smallest letter of the Hebrew alphabet.
2 Phonetics The semivowel or glide j. 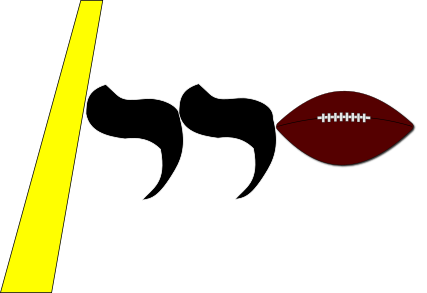 The referee, who just happened to be a native of Boston, Mass, placed the ball two yods short of the goal line.

[Special! For today only, a one-time extra value.] 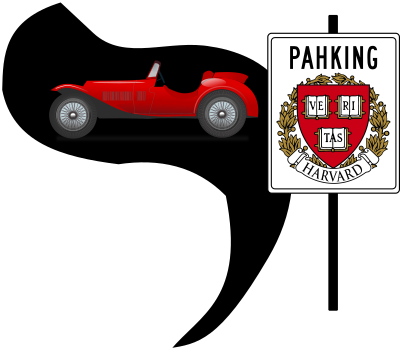 It's a nation-wide chain of haberdashery stores, usually hard to park close by.

The generics available at my pharmacy are effective succedanea for many more expensive drugs.

[Reading the origin information made me want to write an irreverent example railing against tailgating drivers on our turnpikes. "Succedanious drivers suck and are dangerous."]
All times are UTC-05:00
Page 254 of 372