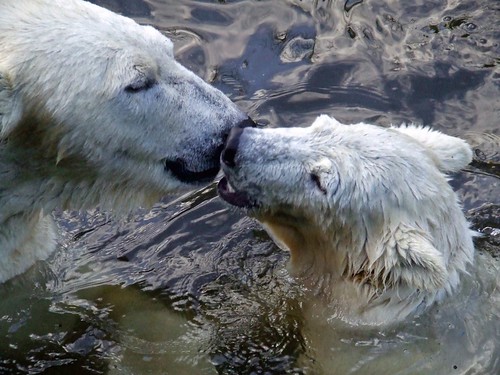 Valentine,
Be mine.
Oscular
Prime time!

Kiss me now
You fool.
We are out
Of school.

Pronunciation: /də(ʊ)ˈneɪt /
verb
[with object]
1 Give (money or goods) for a good cause, for example to a charity: the proceeds will be donated to an AIDS awareness charity
1.1 Allow the removal of (blood or an organ) from one’s body for transplantation, transfusion, or research: (as adjective donated) all donated blood is tested for antibodies
1.2 Chemistry & Physics Provide or contribute (electrons or protons). 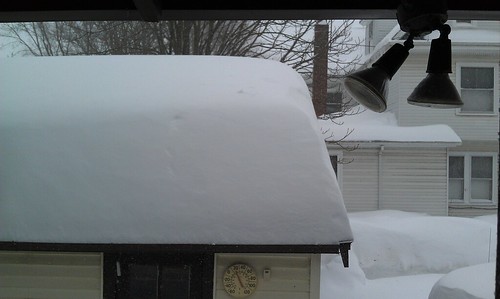 Anyone who is interested, please contact me. I will be very happy to donate some of this snow to you.

Thank you for that Youtube link. I'll bookmark that for sure.

Pronunciation: /ɪˈbʌljənt , -ˈbʊl-/
adjective
1 Cheerful and full of energy: she sounded ebullient and happy
2 archaic (Of liquid or matter) boiling or agitated as if boiling: misted and ebullient seas

Origin
late 16th century (in the sense 'boiling'): from Latin ebullient- 'boiling up', from the verb ebullire, from e- (variant of ex-) 'out' + bullire 'to boil'. 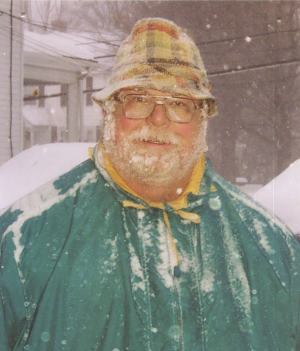 The notice has been sent.
I'm feeling ebullient.
I've made my case today.
With no pesky shades of gray.

I love the snow, I do.
Though I'm one of very few
Who like it when it falls
And, too, when the shovel calls.

by Algot Runeman
When snow blowing is involved, it is always wise to have glasses on as an extra safety precaution. I do not read with them too often and am only part-time with them at the computer. My avatar photo was taken with my computer camera. Even when I'm looking somber, I prefer to think of myself as ebullient.

Pronunciation: /pəˈkʌs /
verb
[with object] Medicine
Gently tap (a part of the body) with a finger or an instrument as part of a diagnosis: the bladder was percussed

Origin
mid 16th century (in the general sense 'give a blow to'): from Latin percuss- 'struck forcibly', from the verb percutere, from per- 'through' + quatere 'to shake, strike'. 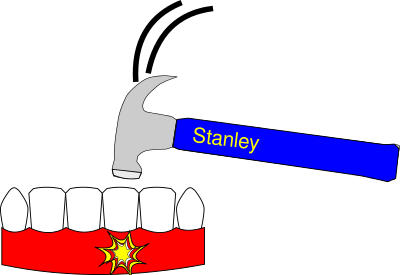 Occasionally my dentist percusses a tooth to see if it is sensitive, particularly when trying to decide which tooth might have an abscess. If he finds a bad one, I don't purr, I cuss!

Rush is such that in a clutch
Just grab what's in the bedroom hutch.
When that is old or very odd
Our vestiture will cause a nod,

An eybrow raised, half-hidden snear.
But that is not our biggest fear.
What makes us start awake at night.
Is that the style will become "right." 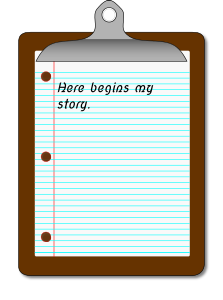 "Here begins my story. It is full of glory. It romps along with heroes strong and maidens in no hurry."

That is the incipit of my manuscript. But it will remain buried in the crypt. There is no more than the beginning. With only that, there is no winning.

Pronunciation: /ˈspiːtʃləs /
adjective
Unable to speak, especially as the temporary result of shock or strong emotion: he was speechless with rage

I am speechless. , regular source of the mot du jour, was wordless today. Well, the dictionary provided access to many words, but today's visit to the home page showed no WotD link. Once again intrepid word watchers are subjected to an alternative approach. Hence, speechless. Some of you are making note that speechless does not result in silence, or even result in a short post. Sorry. Really. No kidding. Seriously. 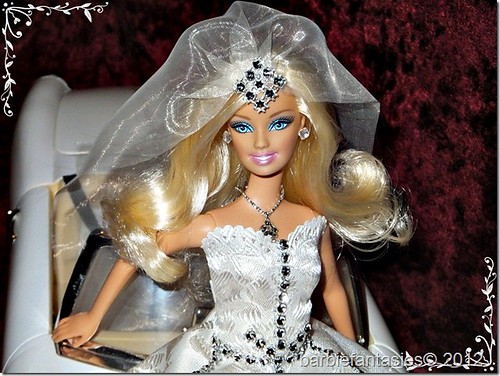 Click, Clique.
Money does the trick.
You're jeunesse dorée
So we know you are okay.

No sorrow, no dismay.
Black or white, no shade of gray.
Success is guaranteed,
Inherit parents' greed.

Think of others, if at all
As losers, down the hall.
In those classrooms known as shops
They'll eventually grow your crops.

They'll fix your cars.
Work in your bars.
Deliver your oil
For YOU they toil.

It is their lot
To take your snot
And make you happy
Though their pay is crappy.

Pronunciation: /pəˈsɛvəreɪt /
verb
[no object] Psychology
Repeat or prolong an action, thought, or utterance after the stimulus that prompted it has ceased: they perseverate under stress

Long after the immediate influence of Word of the Day, Benny perseverated, using words nobody else had ever heard. Nobody understood him, but he kept it up. He continued in English class. He maintained his voluminous science vocabulary. Finally, when people started to turn away as he approached, he closed his dictionary and just jived like everybody else. 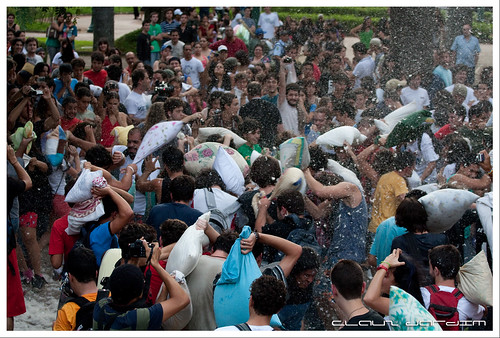 Rick and Ron were always raucous. They regularly started a ruckus. Their theory was, "If you are loud and ready to pick a fight, you can happily fill a whole night."

adjective
\thray-SAH-nih-kul\
: of, relating to, resembling, or characteristic of Thraso : bragging, boastful

"There was never any thing so sudden but the fight of two rams and Caesar's thrasonical brag of 'I came, saw, and overcame'…." — William Shakespeare, As You Like It, 1623 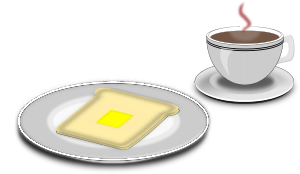 I don't mean to be thrasonical.
I simply mean to boast.
Breakfast making is my thing.
I never burn the toast.

Pronunciation: /ʃɪst /
noun
[mass noun] Geology
A coarse-grained metamorphic rock which consists of layers of different minerals and can be split into thin irregular plates.

Origin
late 18th century: from French schiste, via Latin from Greek skhistos ‘split’, from the base of skhizein ‘cleave’. 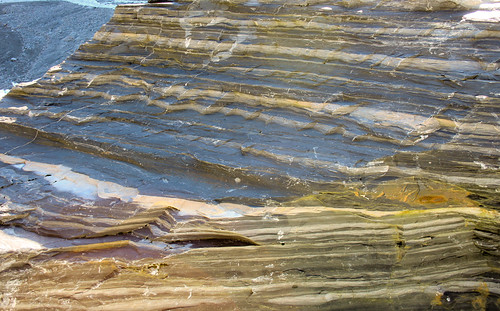 I’ve made a list of kinds of schist.
Thin plates in hand make breakfast grand.
Rock solid is not true of layers needing glue.

by Algot Runeman
Oh, you mean like "hits" by taking out one S and the C. I'm SURE you had that in mind. 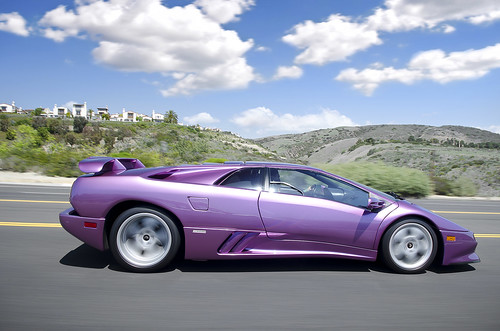